The Difference Between Good and Bad Cholesterol 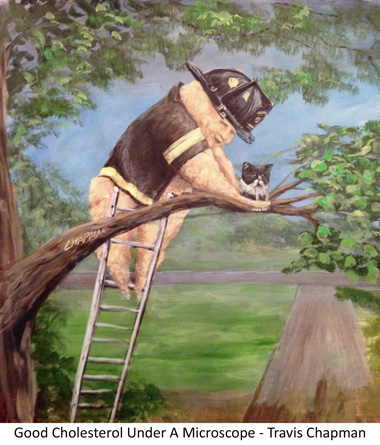 Cholesterol is a waxy substance that is manufactured mostly by the liver from fats that we eat and make. Contrary to what has been previously believed and taught, very little cholesterol contained in the food we eat is actually absorbed. What that means is that almost all of the cholesterol contained in the eggs you ate for breakfast passed through your intestines and did not make it into your blood stream at all.

The HDL and LDL proteins that transport cholesterol have different functions. HDL is a type of scavenger protein. It picks up cholesterol from areas of the body and delivers it back to the liver to be recycled (and used again) or to the intestines, where it is eliminated. The reason it has been known as “good” is because it can remove cholesterol from blood vessel walls. 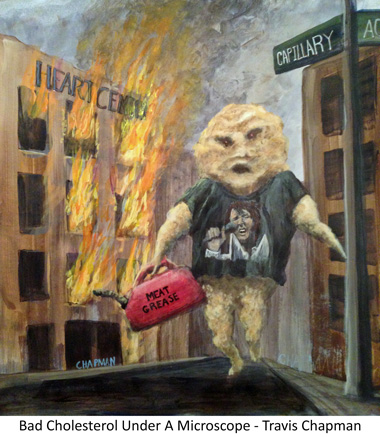 On the other hand, LDL’s job is to take cholesterol that has been produced in the liver and deliver it to tissues in our bodies that need it. The reason LDL has been described as “bad” is because it is one of the proteins that can deposit cholesterol within blood vessel walls. If that cholesterol remains there, and it becomes inflamed, it can lead to clotting or plaque formation, which can cause heart attacks and strokes.

Even though eating less cholesterol won’t help, there are other steps you can take to reduce your risk of cardiovascular disease. One of the best ways to improve all three of components is to keep blood sugars and insulin levels low by eating enough protein and healthy fats, eliminating sugar, and minimizing starches.