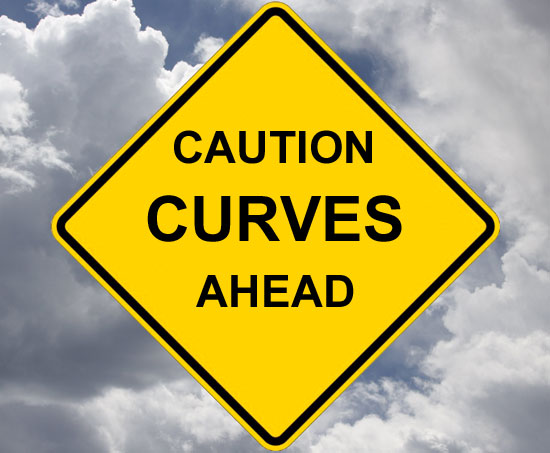 Last time we introduced “narrow networks”, and this time we’ll explore some of the pitfalls and potential problems with these plans.

Narrow networks have become increasingly popular since the ACA, particularly in the Exchange markets, as they allow insurers to offer lower prices based on more heavily negotiated rates. Plans contract selectively with doctors and hospitals who charge lower prices or have a track record of treating illness less expensively. They also give insurers more market influence. By almost guaranteeing their chosen (smaller) network of providers more business, health plans also then acquire the leverage to negotiate better prices on future contracts with those providers. So, by definition, narrow network health plans offer consumers a trade-off. The health insurance consumer gets a lower-cost premium, and health plans have more control over the doctors from whom plan members can obtain care. Does any of that sound familiar? These plans seem strikingly similar to the HMOs of yesteryear. But, does anyone also remember the backlash against HMOs in the 1980s and ‘90s, when consumers rebelled against a lack of choice?

So, what could possibly be wrong with what I’ve described? Narrow networks may indeed be adequate for routine care, most of the time. But, they also may not be well-suited to deal with complicated medical conditions and chronic diseases. This is because there may be few (or no) specialists available for some complex conditions. What happens then? Patients have to seek care outside of the networks. And, if the policy doesn’t cover out-of-network care, they may end up footing the bill themselves. Even if policies do allow out-of-network coverage, patients are likely to still incur large copays and other significant costs for “non-covered” procedures because insurance terms for non-network care are usually much poorer.

Further, narrow networks mean that some newly insured people are no longer covered for visits to their existing doctor. Or, if they didn’t have a doctor before, are limited in their new choices. Not infrequently, narrow networks exclude the more expensive doctors and hospitals in a community, including some specialists and university health centers.

How would we even know? A major problem for insurers is the difficulty involved in properly evaluating a hospital or doctor’s performance. In too many cases, health insurers just don’t have the right kind of information to accurately identify which physicians actually fall into the “high-quality” category. An increasingly used tool in the healthcare community is something called “Quality Measures”. However, I have seen few quality measures that most physicians would consider a credible or clinically valid way to measure quality care…and in fact many are seriously misguided. Put another way, in my opinion, focusing on the various misguided quality measures actually results in worse care for patients (much like where you hear frustrated educators say that they must spend way too much time “teaching to the test”…actually hampering their desire to provide a quality education for students).

So, what is the result of all this? It is generally acknowledged that narrowing provider networks result in a 10% – 20% savings in your health insurance premium. The problem is that you don’t have any way to know that this is even occurring. And, insurers and government policymakers have used narrowed networks to hide the higher costs caused by the Affordable Care Act. So, for example, when your premiums go up 5% from last year to this year, you are NOT actually getting a good deal. You are getting, in many cases, an inferior product that is still costing you more. And, if the product was not “cheapened” with a narrow network, you would actually be paying another 10% – 20% more for your new insurance premium. In other words, the effective cost of the plan went up by more like 25%, not 5%. This is the dirty little secret about how the insurance premium increases on the Exchanges have been kept to a minimum for 2014 and 2015.

I would argue that insurance company policies focused on cost cutting have proven in the past to be a bad deal for the American public — both for their health and pocketbook. Cost cutting (probably more appropriately described as “cost shifting”), in my opinion, means that someone ELSE, other than the insurance company, is paying more. That means YOU with your premiums and out of pocket costs, and also probably your doctor.

According to managedcaremag.com, “One of the biggest advantages narrow networks pose for health plans…is that they can be a great bargaining chip. By creating the smaller networks, plans can push doctors to cut their bills.” Also, “What Blue Cross wanted were high-volume doctors who demonstrated low-cost efficiency in handling cases.”

This sounds like a dangerous recipe for health shortcuts, compromises, and poor quality care to me. This, among other reasons, is why I’ve chosen to open a direct pay practice. Once free of unnecessary regulations and insurance constraints, patients get better care, at truly reduced costs.

P.S.: Those of you with employer plans, get ready for higher costs as well: http://kaiserhealthnews.org/news/modest-premium-hikes-higher-consumer-costs-likely-for-job-based-plans-2/

Also, if you want to read more, this is a good article: http://www.ppsimpact.org/narrow-networks/